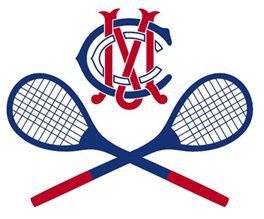 Membership of the MCC Real Tennis Section only cost $35 per annum and you do not need to be a member of the MCC Club itself in order to join us as a sporting section member.

Membership provides access to both beginners and experienced players to some great Real Tennis playing opportunities across Australia and beyond as well as supporting the growth and awareness of the sport at large.

Some of the benefits of joining our Section include:

Refer to the attached Brochure for further details.

Download the MCCRTS Membership Form here and become part of a growing section.